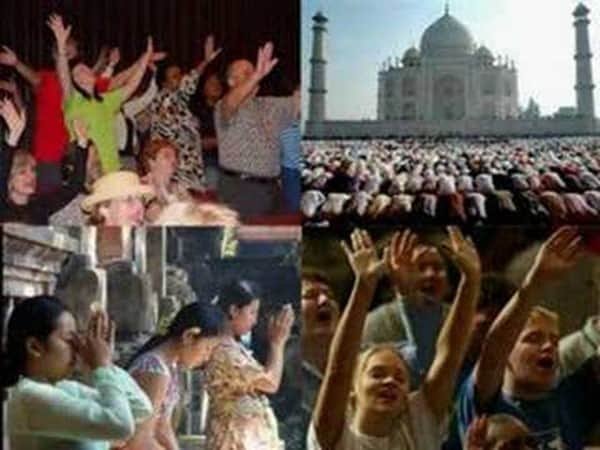 The following speech is a poem about how humans can complicate their lives with their own thinking. You will find a video to the speech below, with subtitles, and the transcript (text) below that.

How I recommend using this:

In one of these galaxies, orbiting one of these stars lies a little blue planet and this planet is run by a bunch of monkeys.

In fact they love to list all the things that they think separate them from the animals: opposable thumbs, self-awareness

They use words like homo erectus and Australopithecus. You say tomato I say tomato. They’re animals all right.

I mean they’re clever, you’ve got to give them that: the pyramids skyscrapers phantom Jets, the Great Wall of China. That’s all pretty, impressive for a bunch of monkeys.

Monkeys whose brains have evolved to such an unmanageable size that it is now pretty much impossible for them to stay happy for any length of time .

In fact, they’re the only animals that think they’re supposed to be happy all of the time.

Other animals can just be happy. But it’s not that simple for the monkeys.

The monkeys worry about everything, but mostly about what all the other monkey’s think.

Because the monkeys desperately want to fit in with the other monkey’s…which is pretty hard to do. Because a lot of the monkeys hate each other.

This is really what separates them from the other animals. These monkeys hate.

They hate monkeys that are different, monkeys from different places, monkeys who are a different color

You see, the monkeys feel alone. All six billion of them.

Some of the monkeys pay another monkey to listen to their problems. The monkeys want answers

The monkeys know they’re going to die, so the monkeys make up gods and then they worship them.

Then the monkey start to argue over who’s God is better.

The monkeys have got their entire planet wired up to explode. The monkeys just can’t help it.

The monkeys make trophies and then they give them to each other, like it means something.

Some of the monkeys think they’ve got it all figured out.

Some of the monkeys read Nietzsche. Then the monkeys argue about Nietzsche, without ever giving any consideration to the fact that Nietzsche was just another monkey

The monkeys make a lot of noise.

The monkeys have so much potential, if they would only apply themselves

The monkeys build giant monkey hives that they call cities

The monkeys draw a lot of imaginary lines in the dirt

The monkeys are running out of oil, which is what fuels their civilization

The monkeys like to pretend that everything is just fine

As you can see, these are some messed up monkeys.

And the monkeys don’t want to be monkeys. They want to be something else