The Dove and the Raven – A Story of Travel

So tell me, traveler…are you a dove, or a raven?

Once upon a time, there was a man named Noah and one day Noah received are warning, scary enough to heed.  In a short time, a great storm would come and a flood would follow so great that anything that wasn’t prepared would be destroyed.  Noah took the warning to heart and took responsibility for saving as much as possible.

Noah built a huge boat and gathered 2 of as many kinds of animals he could find, and the supplies to sustain himself, the animals, and his family, and shut the boat.  Shortly after, the rains began to fall, lightly at first, then more fiercely until water covered everything and no land could be seen. 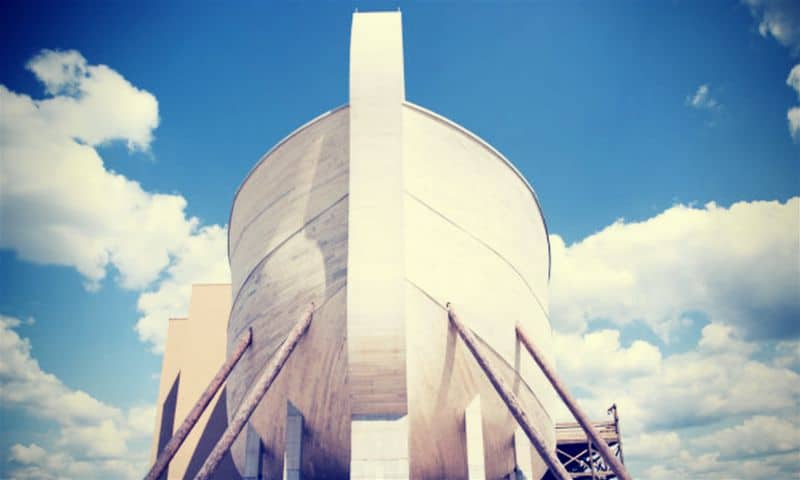 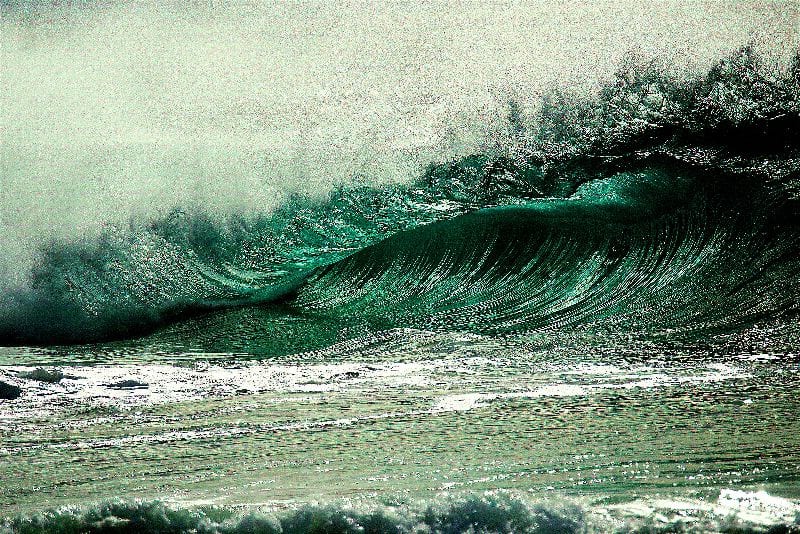 …until one day, they didn’t.

Noah walked out onto the deck surrounding the boat beneath the clearing skies, and felt despair.  With nothing but ocean as far as the eye could see, how long would Noah, his family, and the restless animals be stuck aboard this boat? Did they avoid drowning only to starve or turn on each other later?  Noah couldn’t let this happen.  He had to find land. 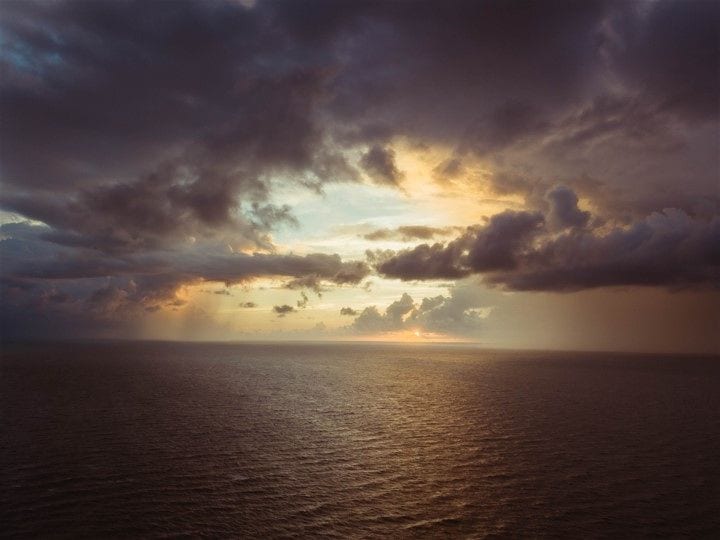 Noah went below deck and returned topside with a plan.  A dove and a raven.  Tomorrow morning one of the birds would fly, away from the boat. Hopefully, the bird would return with a sign that land was near, within a bird’s flight.

The next morning Noah returned to the boat’s deck as the orange sun crested above the sea, the dove on one hand, the raven on the other.  The raven would go first, it knew it’s purpose.  To explore.  The raven was proud to be the first, but fearful of the possibilities…and the unknown.  And with a wave of Noah’s hand, the raven flew, off towards the horizon and the endless ocean. 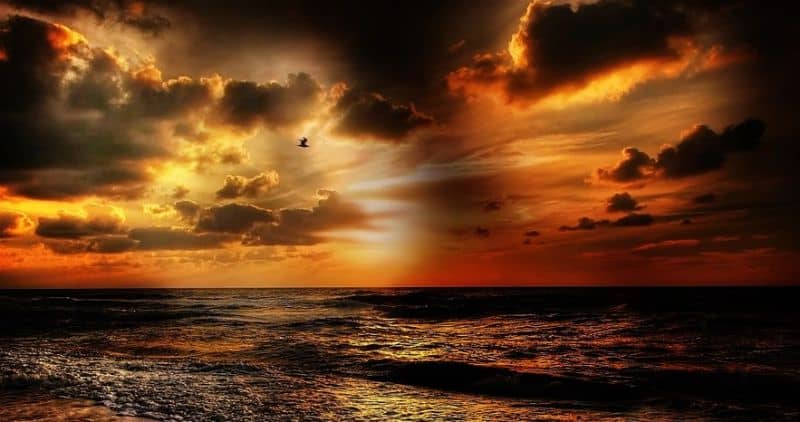 Noah sat anxiously on the deck as he watched the raven fly off, hopeful but uncertain.  He waited as the sun rose to its highest in the sky and then fell back towards the horizon as the colors in the sky returned from blues to orange.  He waited anxiously as the orange sky gave way to stars in the night, speckled over the sea…but the raven didn’t return.

Noah thought throughout the night, confused.  Why hadn’t the raven returned? Had it flown so far that it used all of its energy and was unable to return?  Had it lost its way exploring, only to fall into the sea?  Had the raven found a paradise, scared that if he returned to the boat, he may never find the paradise again?  Whatever the reason, it couldn’t possibly make sense.  Noah refused to give up…

After the worry, confusion, and angst subsided, Noah returned to the deck of the boat while the sun once again crested above the sea.  The dove sat on Noah’s arm, confident in its task.  Noah nodded in assurance and waved his arm as the dove flew off on its mission.

Noah once again waited, anxiously, as the sun raced high into the sky and back down toward the ocean as the sky returned from blue to hues of orange.  Just as the sun was about to fall into the sea, the dove returned, exhausted, with no sign of land to share.  There was land, somewhere out there.

Days later Noah returned to the deck with the rested and rejuvenated dove.  The dove knew it’s purpose and Noah had faith in it.  With a wave of Noah’s hand the dove flew off toward the horizon. 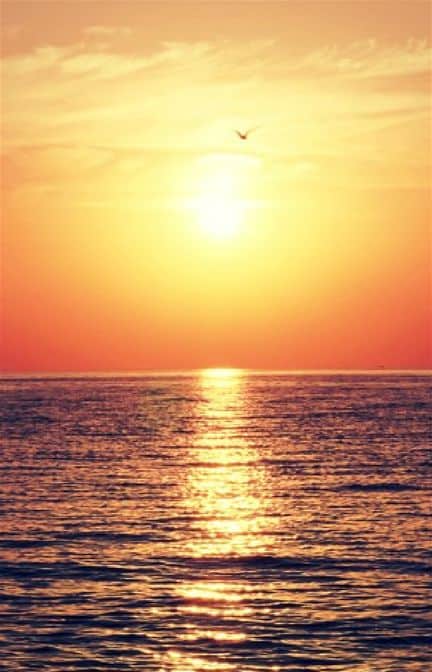 There was hope.  There was something better out there.  Noah, thankful and reassured, carried the dove below deck to rest and recover, proud of what it had accomplished.

After days of rest and still no land in sight, Noah beckoned the dove to fly again.  The dove did as it was asked. The dove accompanied Noah to the deck of the ship.  As the sun rose, the dove flew, in search of…something.  Anything.

Except this time, the dove never returned.

The dove performed its role perfectly and did what needed to be done.  The dove flew as far as it felt it was capable of each time, within reason.  The dove picked up proof to show where it had traveled if possible, and returned to the comforts of home before its energy gave out.  The dove explored wholeheartedly but usually returned to the familiar and the known.  The dove shared its remnants of its adventure and raised everyone’s spirits as it shared the proof of the places it had been.

On the other hand, The raven took a true leap.  The first in his circle to venture into the unknown, unsure of what lay ahead but hopeful it would be worth it, the raven committed to the unknown despite fear and lack of precedent.  He may have become lost and fallen on his venture, consumed by the sea.  He may have found a paradise too perfect to leave.  Or, he may have cared more for the adventure in front of him than the road behind him and decided to follow the journey to its end…whatever that end may be.  Whatever the case, somewhere along the way, the raven’s adventure became its own and no one else’s.

On all the continents I’ve visited, and all of the places I’ve seen, and in all of the austere environments I’ve experienced and the paradises I’ve enjoyed, I’ve always seen a raven perched somewhere high above me, letting me know it was there first.  For the life of me, I don’t remember seeing a dove.  Not once.

In the end, the dove left…and never returned as well.  Perhaps all adventurous souls begin as doves.  And perhaps, with enough time on the road, they all eventually become ravens. 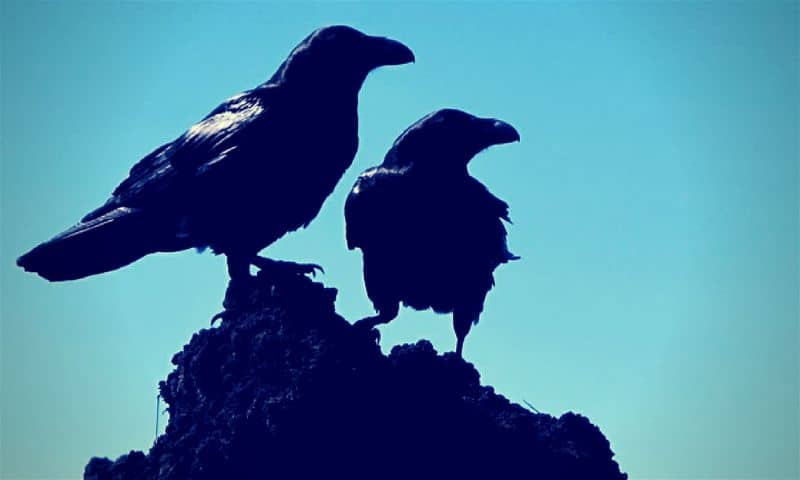 So tell me now, traveler…are you a dove, or are you a raven?

This story was adapted from the Torah

Did this story hit a chord for you?  Are you now curious about what you really are?  Then consider taking our Drive Test, to understand what drives you and how to build a life around it…

>> Go To Introduction to the Drive Test: An Exercise in Lifestyle Design >>

Now…what are your thoughts?  Are you a dove?  A raven?  Somewhere in between? Share in the comments and let us hear your story