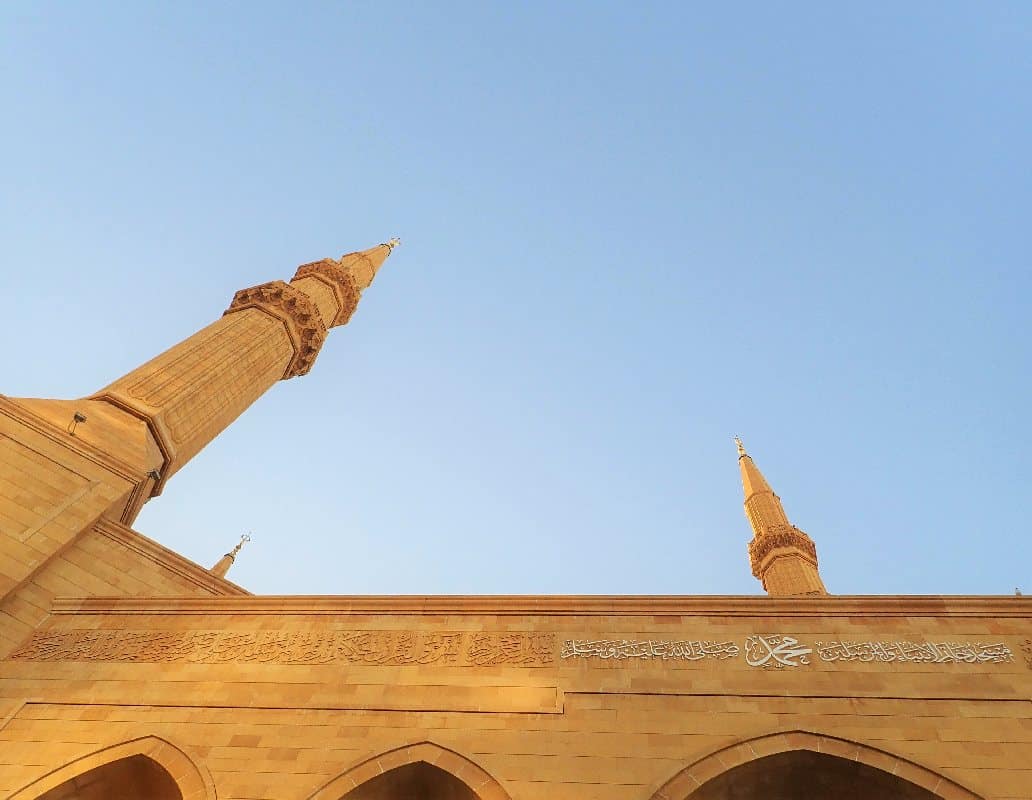 Why Go to Middle East

The Middle East is a truly adventurous and exotic destination. Though every country in the region is Arabian at its core, each country expresses itself differently through layers of history, the cultures that have passed through each country, and what each is trying to become in this quickly changing world we live in.

10 Day Itinerary for the Middle East

Other Destinations to Consider in the Middle East, but only if youu have the time

If you only have 10 days and don’t have time for the attractions above, don’t feel bad.

The Dead Sea is interesting, as a high salinity body water that makes you float and the lowest point – but – the trip itself is only worth an hour of your time, but will cost you a day of travel.  Petra, Wadi Rum, Jerusalem, and the West Bank are much more fulfilling experiences

The Red Sea is a cheap beach vacation spot with amazing diving, coral, and fish, – but – if you want the water life, save the experience for 10 Days in Bali (**Coming Soon**) and 10 Days in Southeast Asia (**Coming Soon**) where learning to surf, dive, and spearfish will chip away at your bucketlist.  Let the Middle East do what it does best: showcase exotic and hospitable culture, breathtaking ruins, and millennia of history.

The West Bank can be seen in a matter of hours as part of doing Jerusalem in a day.  I do recommend adding this stop if you’re up to it, checking off the separation wall, the Banksy hotel & museum, the outdoor graffiti museum, and the church of the nativity.

The Valley of the Kings in Egypt is undoubtedly an epic sight to see, but the Pyramids of Giza were the original tombs of the Egyptian pharaohs and are a breathtaking sight on their own.  Don’t let the “FOMO” (“fear of missing out”) trick you – if you’re limited on time, the days’ journey it wold take to reach the Valley of the Kings would be better spent exploring an additional Middle Eastern neighbor instead (Israel, Jordan, or Lebanon)

With the FOMO abated, rest assured that this 10 day itinerary of exploring the Middle East will give you an unmatched serving of history, culture, ruins, sights, and tastes that will leave you satisfied enough to spend your next 2 weeks living out your 10 days in a completely different region.

An Overview of the Middle Eastern Countries to visit

Jordan, feels truly Arabian and true to its Islamic roots.  Surprisingly safe, convenient, and welcoming to westerners making it a great place to experience the feel of “Sham”, “Khaliji”, and Bedouin cultures of the Middle East.

Lebanon, and Beirut in particular, live up to the reputation as the “Paris of the Middle East” with a heavily European feel in everything from architecture to culture, but their food is still deliciously Middle Eastern.

Egypt, home of ancient civilizations and archeological sites boasts a surprisingly African swag laced into its swag heavy approach to life.  In everything from conversations with locals, to food, to wandering with markets, you can feel the blending of Middle Easter and African roots in the populace.

For information on how to travel to and experience Jordan,Lebanon, Egypt, and Israel in a short period of time (~10 days) check out these guides destinations in the Middle East destinations

If your two weeks a year vacation is a little far off, stay inspired to explore the Middle East with these Stories of Travel

Where should you go after this part of the Middle East?

Turkey deserves its own 10 day experience.  Fromthe other worldly landscapes of Cappadocia, to the Roman ruins and wine ofEphesus, to amazing beaches in the south and intense political activity in thenorth, Turkey is a surprisingly rich travel destination that can fill as muchtime as you give it.

Dubai can be experienced in a single layover.  Modern, intentional, and uninspiring for mostbut still a remarkable feat – having envisioned and created a futuristic oasison once sand dunes.  Experiencing Dubai(even briefly) will give you a taste of the futuristic direction that manywealthy Arab states are taking their societies, somehow maintaining a layer oftradition just above oil monarchies and a layer below a Las Vegas style”anything goes” tourist scene.

To experience Dubaion a layover (8 hours will do) hire a taxi to take you on a tour of the city tosee most of the major sites and you’ll have seen everything in Dubai worthseeing.

Seeing and Experiencing Turkey and Dubai add balanced views into the past and future of the Middle East and round off a “taster experience” of traveling through the Middle East.

Getting Around the Middle East

When traveling between countries in the Middle East, traveling by air is your only option.  Make use of Skyscanner, and Google Flights’ Explore Function to get the cheapest flight.

The flight into Lebanon into Lebanon will likely be your most expensive and routing through Cyprus will save you some change.

Note: Keep in mind that any trace of travel to Israel can create travel issues for you in the future if you decide to travel.  The following countries will not let you in with an Israeli stamp, or evidence of visiting Israel, in your passport:

Visas in the Middle East

Think this itinerary isn’t possible in 10 days or worth the time? Then email me.

If you are in either of these groups and considering the Middle East but not completely sold, or have any questions, drop a comment about anything below or email me at [email protected]  I promise to answer as soon as I sneak away from whatever adventure I’m on.